Android 5.1 to Roll out in Early 2015 According to Reports

Android 5.0 was rolled out just a month back and while most of the devices are yet to receive the 5.0 lollipop update, we already have some news about the release of Android 5.1. Annoying ain’t it?

If you’re one among the few who’ve got hold of the Android lollipop already, there’s another good news. You could soon be able to use Android 5.1. The update according to the guys at AndroidPit will be rolled out by February next year and is said to come packed with Silent Mode, a feature which was removed with Android Lollipop. 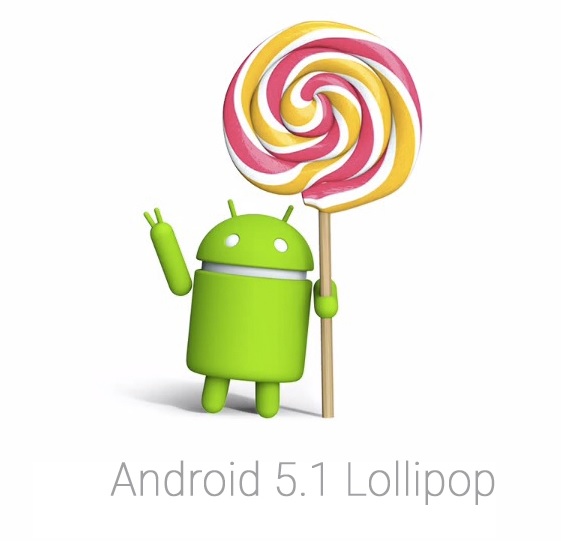 The Android 5.1 not only fixes a few bugs but also introduces several new features. There’s a changelog available already so you can go through it if Android 5.1 interests you.

So, Android 5.1 as it looks to me aims to get rid of all the bugs which have come with Android 5.0 Lollipop. Not only that, it also brings in several new features and a much missed feature by many i.e. the Silent Mode. Android 5.1 also comes with better battery and memory management.