Carrier billing services lets users add to their phone bill app purchases made via the app store, along with the in-app purchases. It was a long-time coming for such a technology in the emerging markets of the world, where there is hardly any utilization of credit cards. This technology was not that famous in the US. 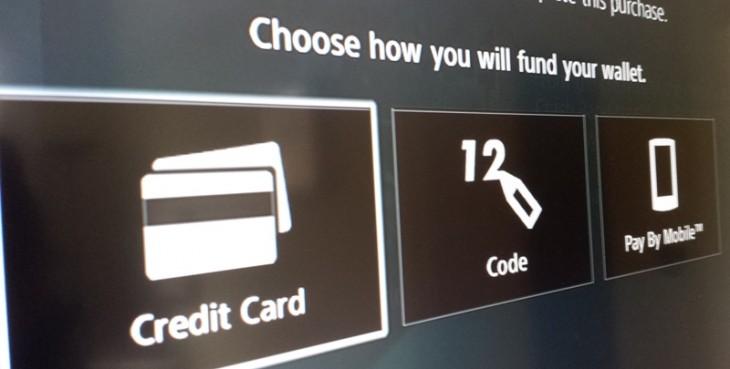 In China, Microsoft has partnered with China Mobile, in India with idea and in Brazil on Carlo. Microsoft claims that it has a subscriber base of 2.5 billion people who would be potential users of this relatively new service.

This service is required in such countries because the majority of the people don’t (and can’t) possess a credit card, so there is no option for them to make purchases from the app store. After opening up its doors to these three countries, Microsoft now has access to 81 global carriers in 46 markets.  Microsoft also claims that 60% of its Windows phone purchases are made through carrier billing services.

With the added benefit over Android and iOS in these exploding markets, Microsoft will find it easier to position itself and differentiate itself from other platforms.

Microsoft, which recently acquired Nokia, has said that “the next 5 billion” smartphone customers would come from such emerging markets. Idea, which Microsoft chose to partner up with in India, is the third largest mobile operator in India with the active consumer base of over 121 million people. Using idea’s platform for itself, Microsoft has promised to partner with other services soon.

India, which has a record average growth of 9 million new subscribers monthly, is poised to take over China soon as the largest telecommunication country. According to recent reports published by TRAI, India added about 5.88 million new mobile devices in the month of September. Brazil and China too are growing at a steady rate, which is why Microsoft has chosen these three markets.

The recent boom in the e-commerce sector in India has proven to be very helpful for the mobile community as there is a substantial increase in the number of mobile users.

Just recently, Microsoft had also launched the support for Bitcoin, but it was only for the US. It also offers payment options from Paypal and Alipay, along with the traditional credit cards. The carrier billing services are also available in Chile, Mexico, Vietnam, Kenya, Peru and many more countries.