When Windows Vista was launched, Microsoft displayed a new and glossy interface named Aero, but as you must be aware, Vista was buggy software. Microsoft was forced to soon release a stable version of Windows that came to be known as Windows 7, having all the visual effects of Vista along with improved stability and security.

Change is the only thing constant in tech world. In recent years, cloud and mobile technology has taken over the market, and touch-phones and tablets are more popular than desktops. People enjoy using touch interface rather than point-and-click, and so Microsoft came up with a new innovative product – Windows 8 – with a touch interface named Metro User Interface (UI).

However, there is more to it…

What is better in Windows 8?

Though the new and stunning Windows has way lot more features than to describe in words, here are some of the ones that will make you like it:

What is new in Visual Appearance?

Windows 8 is packed with new design and user interface – elegant and simple tile design – no flashy or shadow icons but only clean typography is the new face of the Windows operating system.

Now, you can access the installed programs and software on Start screen by pressing the same old shortcut key, Win key on your keyboard. Windows key takes you to the Start screen where you can see your apps, search for apps or you can access PC Settings to change or set options for your computer. 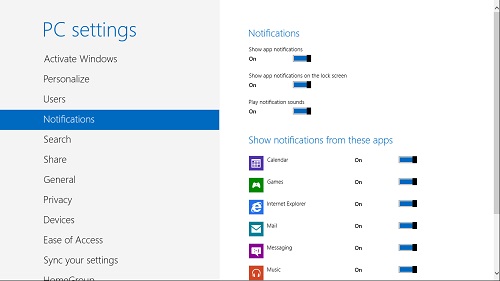 Though not very stylish feature, ribbons make Windows Explorer more beautiful. Now, it is easy to use as well as stylish at design. 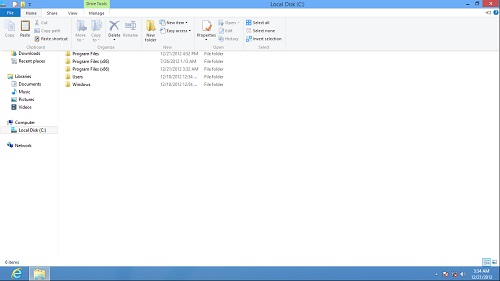 It is lovely to see the graph going up and down while you copy a bunch of files in Windows 8. Though I have not tested it myself, you may find the Pause Copy button useful some or the other time. For example, when you want to plug out the portable flash drive in between the copy process, or when you want to do something much more important than copying files, etc. 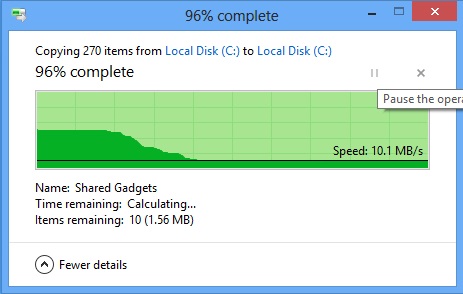 What is new in Features?

Looks are not everything Windows 8 has to offer – it is full of awesome new features and necessary tools that will ease your life at computing and work.

All the Metro-styled (full-screen) apps are automatically set to standby when you access the Desktop. This improves the Desktop’s performance even if you are running various Metro apps.

Processes and tasks are listed as such to improve readability. Performance related information like that of CPU, Memory, Disk, and Network usage are displayed as graphs for better and quick look. 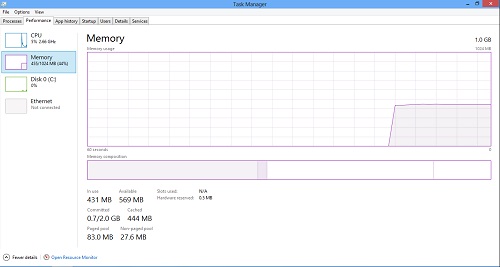 Windows 8 is the incremented version of Windows 7, truly! Windows 8 has everything better than previous versions of Windows. Microsoft has worked hard on developing it and that is the only reason people are getting fond of it, and I am no exception to it.

Microsoft always surprises its users with innovations and exciting new features, and believe me, Windows 8 was not exclusion to this rule. Windows 8 has changed the face of desktop computing and if time supports it well, the day is not far when common computer users will be controlling their computers via touch and not by keyboard or mouse anymore.

My experience with Windows 8 was unsurprisingly good. What is yours?