People start smoking cigarettes due to many reasons – common one is to look cool. Though it sound silly but teenagers often start smoking because they think teens doing smoking looks smart, and better than non-smokers. Many people start smoking after watching their friends and fellow members to smoke. A common disbelief among kids is that smoking is harmless. To your disappointment, all these are myths!

When I was a kid, I used to see people and other teens smoking – wondering what’s there so good in it? Luckily, I didn’t had to take practical experience to know – one of my friends started smoking and he shared his experiences (mostly worst) with me. It’s also sad to tell that he don’t like smoking (as of now) but still, can’t do without it. That’s the dilemma of getting this habit, a very bad habit called Smoking.

One of the notable point about Cigarettes is government’s reaction toward it. Government of many countries have very negative reaction towards cigarette and tobacco companies. These companies are not allowed to give advertisements about their products on television, newspapers, magazines, etc. This reaction is because cigarette is good. Right?

Wrong! Cigarette and tobacco are no good for health and actually, they’re good for nothing. One can hardly find any good reason to smoke and if you can, congratulations – you can make a search engine (may be better than Google). Usually, smokers give lots of reasons and explanations for their smoking. But keeping aside its addiction, everyone blames their bad habit. 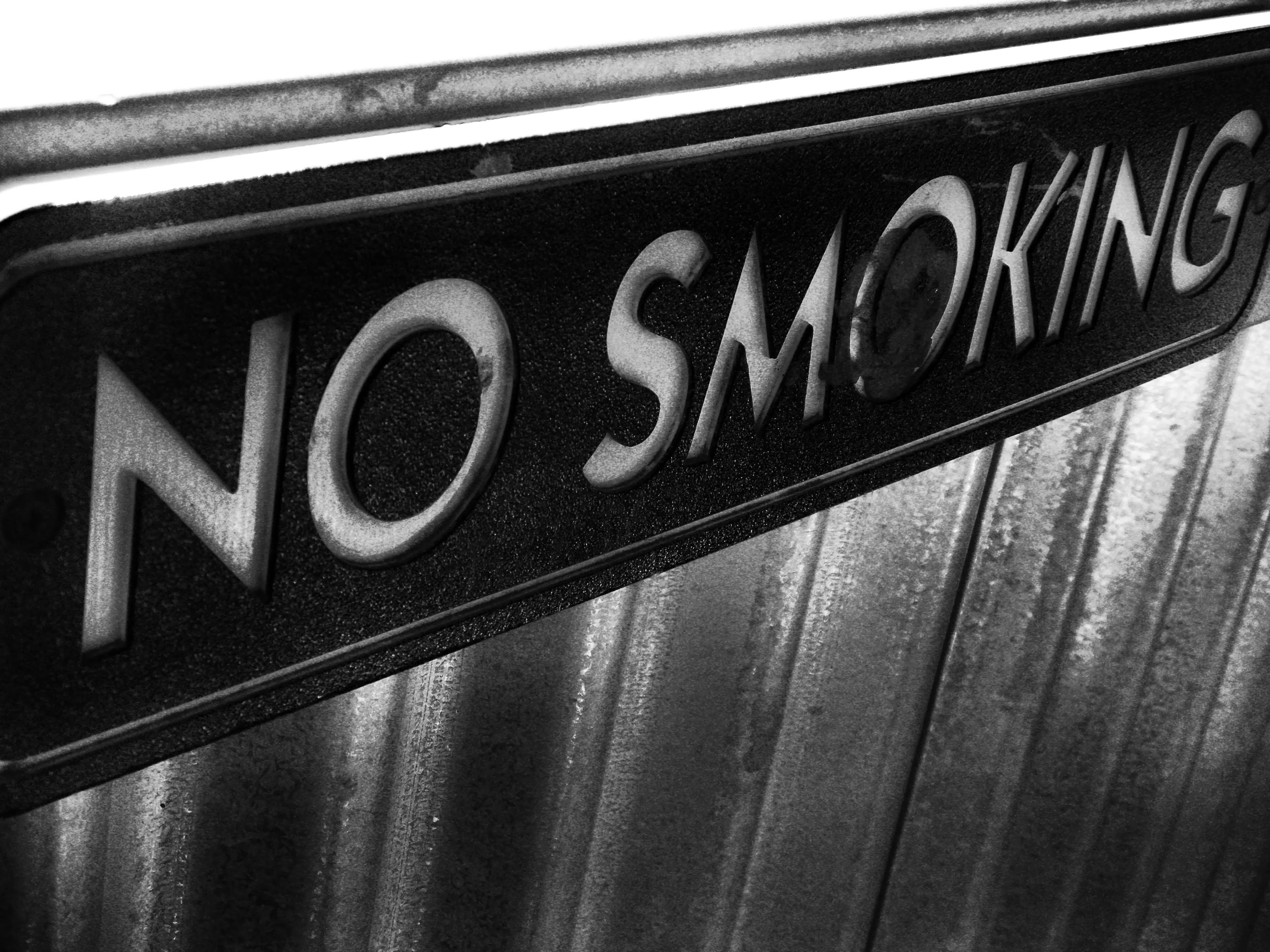 Ask any person who smoke that do they really like smoking – you’ll get mixed answers. Many will say ‘Yes’ because it lower the stress, calms the mind, and relaxes the person. Many will say ‘No’ because it is bad for health. Statistically, you’ll get more responses against it than in favour. And you very well know the reason – because Smoking kills!

Talking about statistics – here are some details from CDC Fact Sheets about death rates in America:

Tobacco use is the leading preventable death cause in the United States of America. 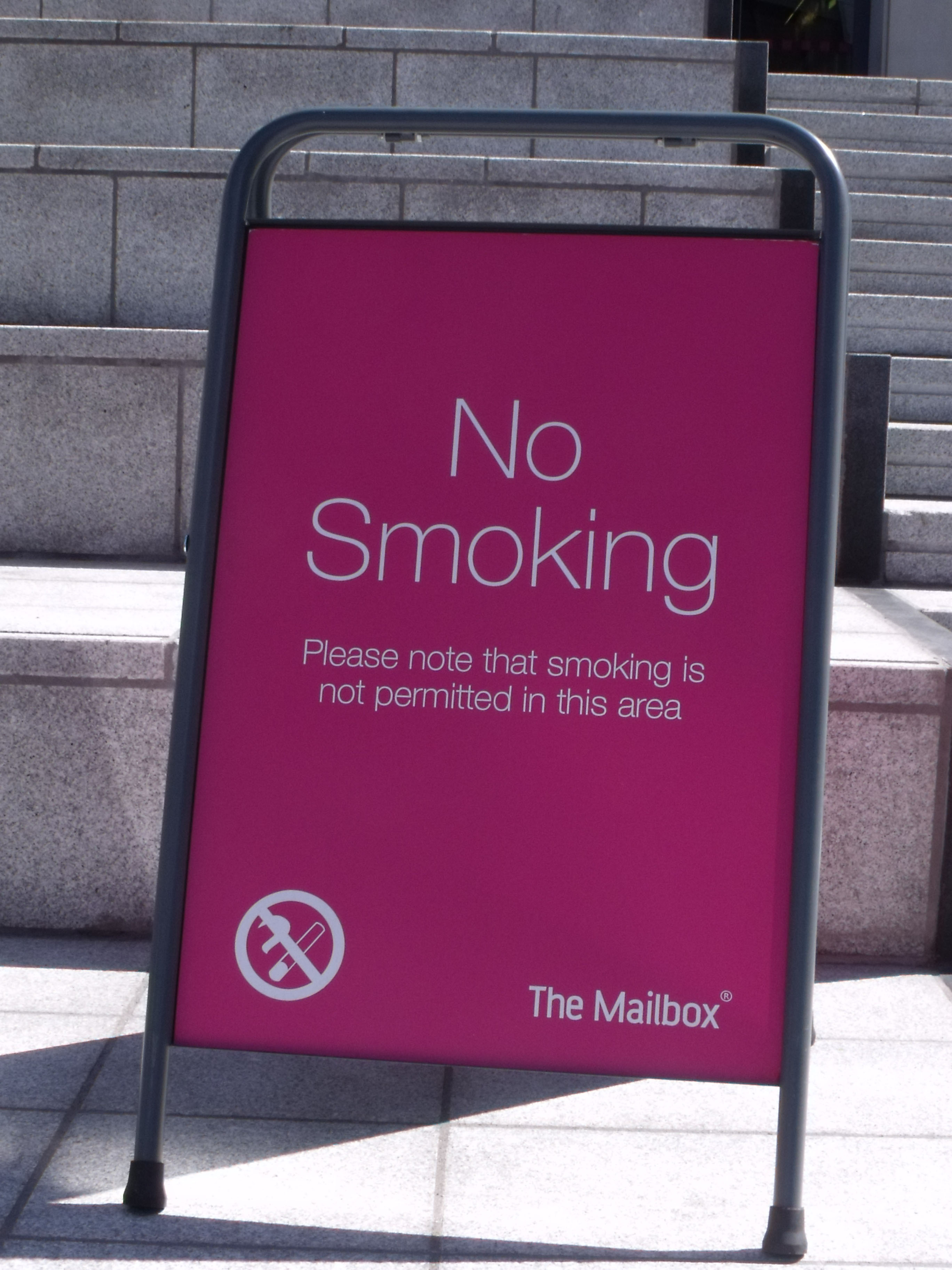 Smoking is a lot worse than just causing cancer and lung diseases – there are all satisfactory reasons to quit smoking. Cigarettes not only cause your body to drain faster of breath and energy, but also decrease your life span and to be shocked, cigarettes even decrease life of others living near you, due to secondhand smoke. Here are some top harmful effects cigarettes can cause to you:

But why is it that people still smoke?

People still smoke because they can’t quit it or should I say, they don’t try well to quit it. Quitting smoking is not easy but it’s possible when proper steps are taken. If you’re a smoker, then don’t feel sad or guilty for trying to leave smoking but unable to get rid of the addiction – try and try until you succeed! Many people have to try quitting smoking as much as 10 times before they finally give up smoking. So, don’t lose your hope and if you ever lose it, ask your partner and family members to build faith and confidence in you.

Take a paper and write about all what you like and dislike about smoking – if dislikes are not heavy enough then start a new list but keep it doing until you finally accept that smoking is bad for health. If you can’t make it yourself, ask your family members what they dislike about your smoking. Read that list frequently, especially when you go for smoking – try to explain yourself about the bad effects of the tobacco. If everything fails, take help from a good doctor and follow his tips to quit smoking. Quitting smoking may not be easy but of course, you can do it.