Are these Next-Gen Gaming Consoles Worth It?

With Sony and Microsoft launching their high end gaming consoles the question arises is it really worth to invest $400-500 on them. Are they really a good investment or just a much hyped luxury. Here we look at pros and cons of both gaming consoles. 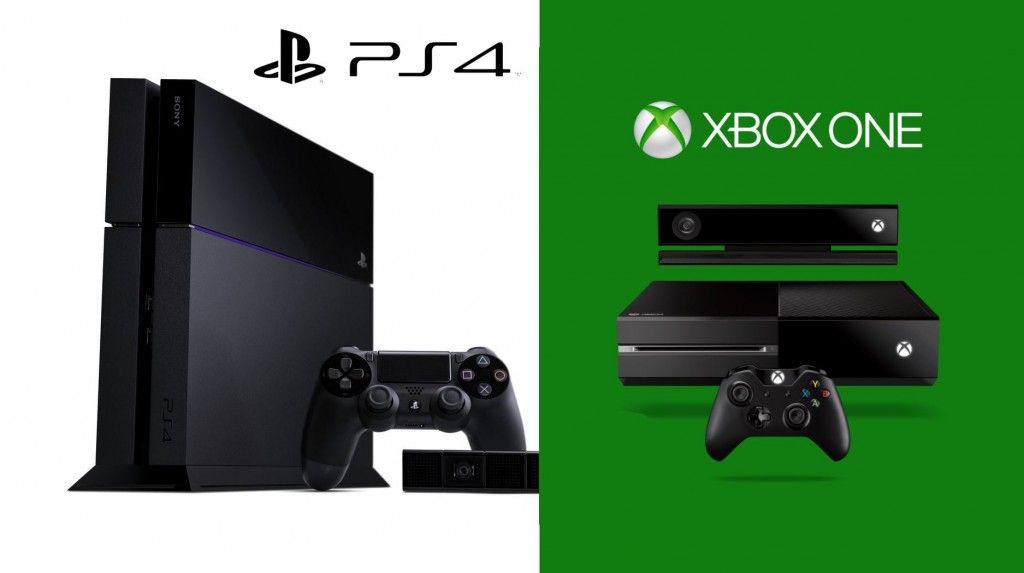 PlayStation 4 and Xbox One sales have gone through the roof since their release. PlayStation 4 have even topped the 2 million mark. Both of the consoles came with new features compared to their predecessors. These 8th generation devices with their enhanced motion sensor games have taken gaming to another level. However these elite consoles do come at a steep price with the PlayStation 4 being priced at 400$ and the Xbox One at $500. The Xbox console comes bundled with its motion sensor and voice control device Kinect whereas its counterpart the PlayStation Camera comes at $60. Even though the price may look inflated at first when you think its just a gaming console but its quite a bargain when you see the enhanced TV viewing experience. They not only act as gaming consoles but also serve as a blu-ray player, music player, live broadcasting, social networking and also live TV. Both these devices slowly usher us into the world of High Definition online gaming which is surely a new dawn. Sony has tried to create a ‘Game Centered’ device in its Playstation 4 with multimedia capabilities whereas Microsoft with the Xbox One has created a well rounded entertainment box with HDMI enabled set top box, an array of non game apps and of course loads of fun games. 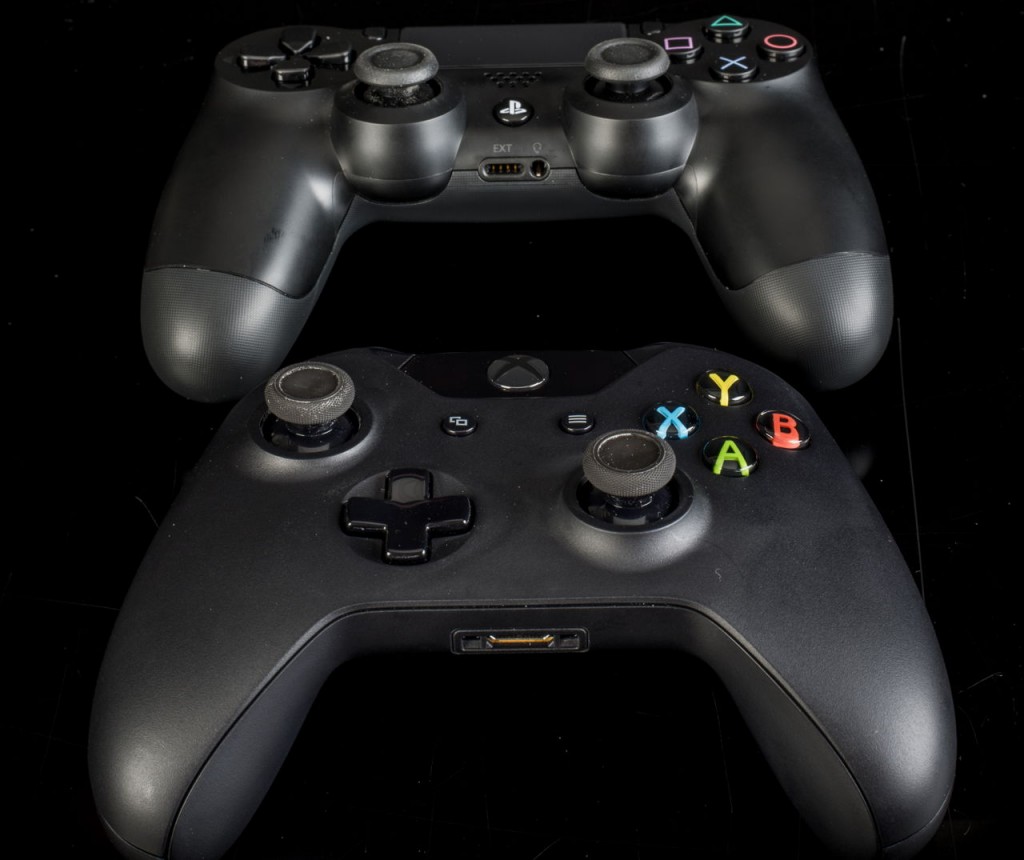 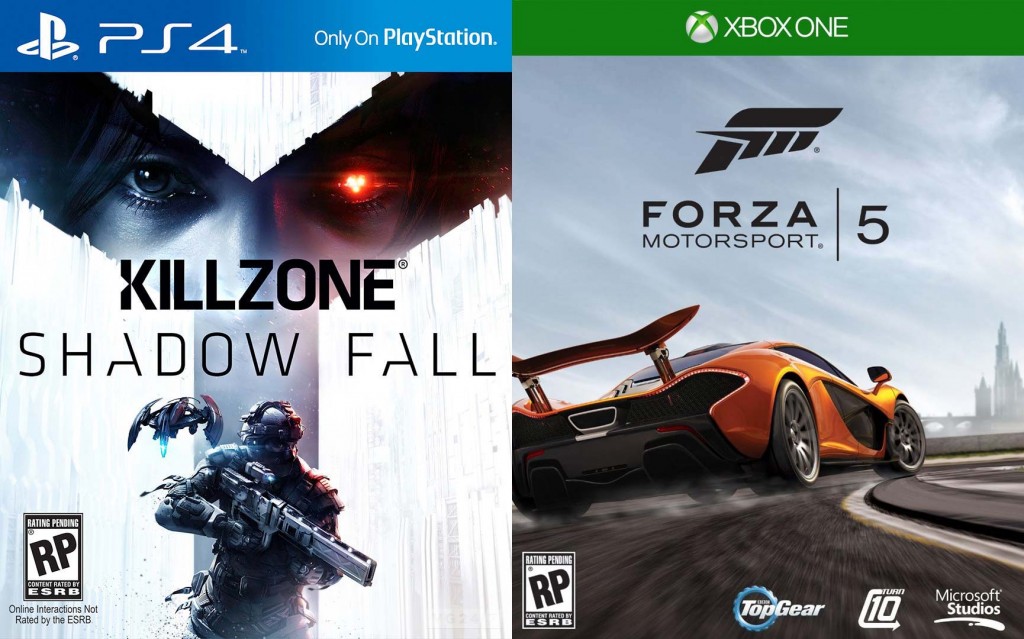 Many people might think isn’t it better to build your own gaming PC rather than spending 400 bucks on a PS4. At first it might seem quite easy to match the PS4 capabilities as Sony has crippled its home theater functionality in pursuit of a pure gaming machine but when you look into the hardware you tend to think otherwise.  Firstly the APU of the PS4 is one of a kind where it pairs the 8 core Jaguar CPU with a next gen Radeon GPU. The best APU currently  available for the PC has only a third of the processing power of the PS4 APU. The bigger problem is that there is no 8 core processor available currently there are only quad core. So the PS4 will have greater garphics no matter what. Even if you wanna try match it you can go for AMD A10 – 6800K processor, Corsair Vengeance LP 8GB 1866 MHz (2 x 4GB) memory and for the motherboard you can go for MSI FM2-A75MA-E35 mATX. So together with all the other components it will be over 500$. Being a PC it is sure to outclass the consoles in every other field except gaming. Gaming quailty will be fair enough but will not match the consoles. But the multi functionality is sure to attract quite a few people. 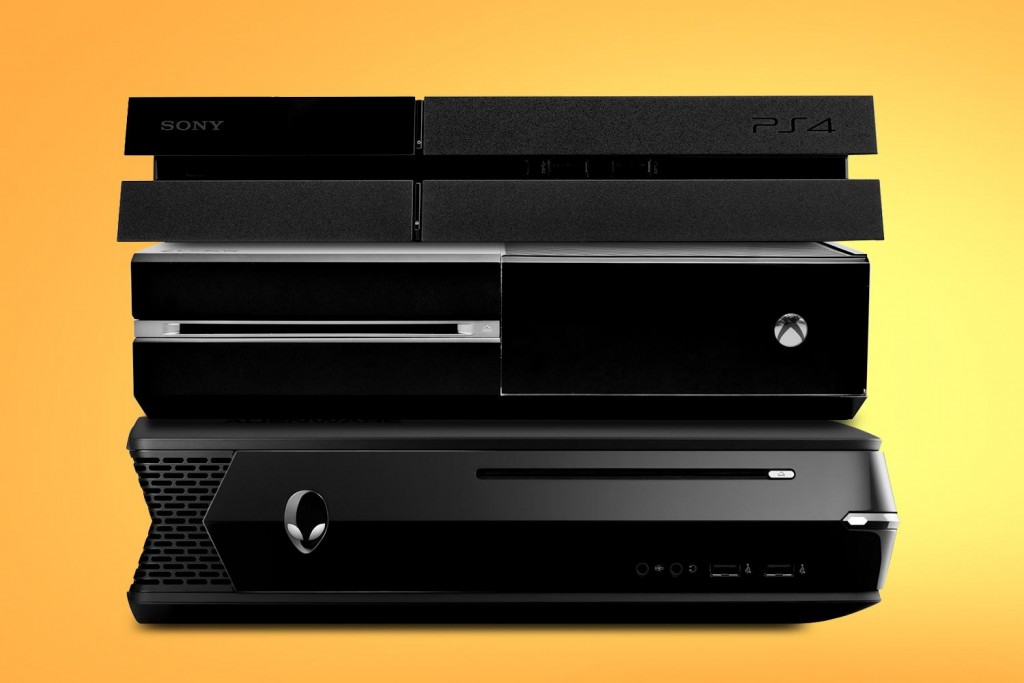 When it comes to both the consoles head to head it depends on what you expect from your console and your personal preferences. Both the consoles do a great job and deliver as they are supposed. If you a hardcore gaming fan and could care less about the whole ‘entertainment-in-a-box’ concept then PlayStation 4 is your answer. Whereas if you want something to light up your living room and something the entire family can enjoy it has to be Xbox One. For an all round machine its always better to rig up your own gaming machine according to your need considering you are ready to shell out a few extra bucks and it will be worth it.