How Useful are Antivirus Apps on Android & Should You Use One

Humans are unfortunately not the only ones who fall sick. If you don’t take proper care, chances are high your Android device might as well fall sick and you’d end up having a device with reduced performance, more lags and data at risk. This is what we’ve been told for ages and to some extent its valid for computers, but does the same theory apply to smartphones? Let’s find out if you really need an antivirus on your smartphone and by chance if you have one on your phone, let’s have a look at it’s working.

A virus is basically a software made by some evil minds somewhere in the world designed to do more bad than good. So a virus in short is an evil software which once in your device can access your files, expose those files to hackers, corrupt your files or alter the normal working of your system. They may occasionally be referred as spyware, malware, trojan, If you believe that viruses only affect computers and not smartphones, then you’re wrong. These malware on an average affect upto 20 thousand devices daily and a recent report published by Kaspersky security comments about attacks on Android devices increasing tenfold. 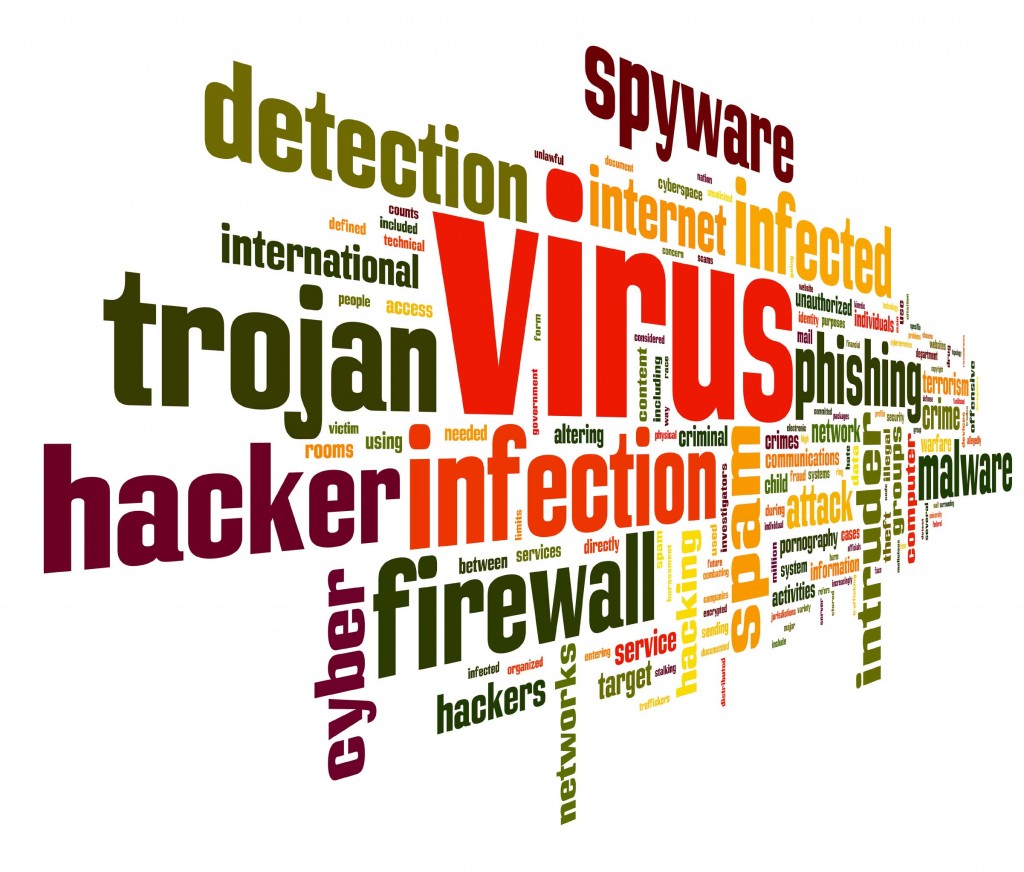 Where do these Viruses Come from?

The primary source from where a virus enters your Android device is shockingly the Google Play Store. And that’s because it’s present on every Android device and it’s the most used (to some extent reliable) place people go to download new apps to their system. A large number of applications are uploaded every day to the Play Store and the lack of proper policies and infrequent checks, make the Play Store an easy target.

A year back, Lookout found a malware network which posed as an advertising network and was spread across more than 32 apps on the Play Store which had been downloaded over 2 million times!

Mind you, the Play Store is not the only source. A virus can also get into your system when you download an app from an unreliable source, when you install an app from torrent, when you use a copy of a paid app which was available somewhere for free, when you use an unreliable custom ROM or when you leave your device’s Bluetooth visible and accept files from strange devices (devices that automatically send you files when connected to Bluetooth usually found in malls and markets). WhatsApp groups are another source not many are aware of. Noticed messages which when opened hang your device? Contact file when stored changing names of all the contacts?

They may damage the entire working of your system making it under-perform. These viruses can affect your browser changing the default search engine, the homepage, install other malware which can go undetected at times. In addition to that, they can also display annoying advertisements, imitate reputable sites like to cash in on your money, force install bloatware on your device, access your contacts and other private data and make it accessible to hackers. And of course, they also affect the performance of your device making it lag, reboot unevenly and force close. 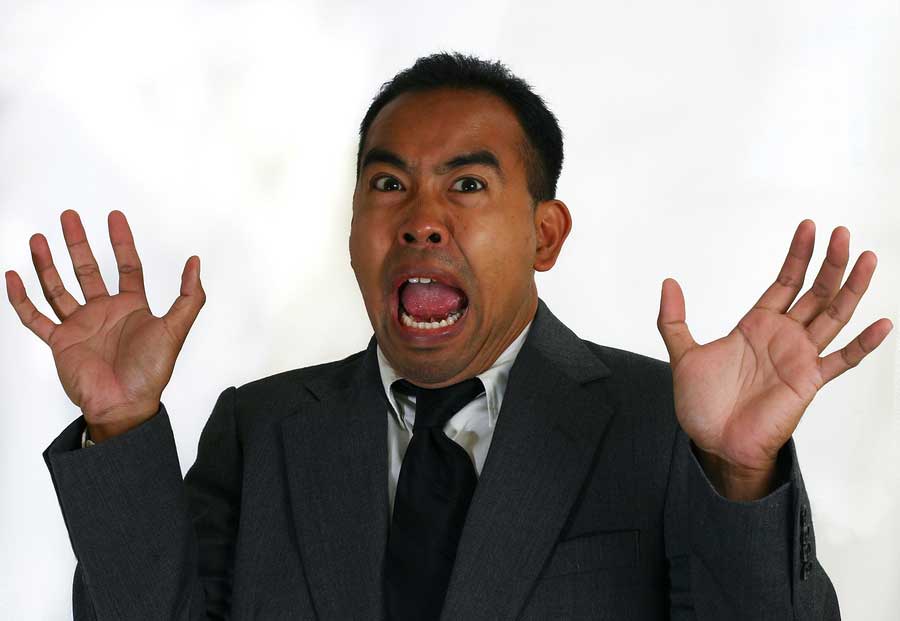 Should You be Scared?

Well you don’t need to be scared, but there’s definitely a need to worry. At the same time take precautions and avoid doing anything that could possible lead to a virus entering your device. Viruses and risks come hand in hand! They may damage the entire working of your system making it under-perform. These viruses can affect your browser changing the default search engine, the homepage, install other malware which can go undetected at times. In addition to that, they can also display annoying advertisements, imitate reputable sites like to cash in on your money, force install bloatware on your device, access your contacts and other private data and make it accessible to hackers. And of course, they also affect the performance of your device making even the device with tbe best configuration lag, reboot unevenly and force close.

Is There a Virus in My Device?

Well if your device has suddenly started to under-perform, if it reboots when it’s not supposed to, when it lags often, when you see advertisements when you don’t expect them to, when apps start to force close, when there are suspicious device administrators, when you notice apps which you didn’t approve of installed on your device your device may be affected by a virus.

How to Keep Viruses Away?

Well here are some things you need to follow to keep viruses at bay.

If you’re using a rooted device,

My device is already affected with a virus. What should I do?

Well you should consider getting rid of all the apps you think are suspicious. Many times uninstalling an application should help. But if not, go deeper and remove any device administrators not appointed by you.

You can also consider installing an antivirus. But if I were in your situation, I’d simply factory reset my phone; of course after backing up the data I require.

Should You Use an Antivirus App?

Well, if you follow the above rules to keep your Android device secure, you don’t really need an antivirus app on your device. But if you don’t and if you carelessly install apps from unreliable sources if you often download pirated content, you should well use an antivirus. Now please don’t use a pirated copy of an antivirus. It’ll probably get in more viruses than before and never detect them!

Google’s chief security engineer for Android, Adrian Ludwig states that an average Android user doesn’t need to install an antivirus app and the threat posed by Android malware has been hyped.

This suggests that mobile antivirus companies are just trying to sell their products which are not useful to majority of Android users.

When I bought my first high-end phone three years back, I also bought Kaspersky Internet Security from the Play Store feeling an urge to protect my device. I used it for the first 6 months, then my device started to lag after which I uninstalled it. And even today my device works well without an antivirus. I did receive some extra features like cloud backup, wiping your devices’ data if you lose it, finding the location of your device, but that’s not what I expect from an antivirus. For me an antivirus is simply a software which keeps viruses away and nothing else. All the other features which usually come along are of no use to me. Unlike Windows antivirus, Android security apps don’t remove the malware from your device. Once they detect the malware, you’re supposed to get rid of it manually. So that’s another reason why I don’t use an antivirus on my smartphone. So if I’m to be asked, you can keep your device secure by simply being sensible. You don’t really need an antivirus.

Should You use a Free Antivirus?

Well, not if you hate advertisements. Most free antivirus software are supported by advertisements and if you’re not fond of them (who is?), better not use them. And like I mentioned above, advertisements are to some extent also responsible for malware entering your system. If an antivirus itself helps viruses enter your system, there’s nothing worse I can imagine. So should you use a premium antivirus app?

Like I said before, if you act sensibly making use of all your common senses you neither need a free antivirus nor a paid one! A paid antivirus app usually offers the same features with some free extras which make no sense to me. I’d not want my antivirus to help me find my device when it’s lost or to help me lock apps. I’d expect it to stick to the primary feature it’s meant for i.e. to keep viruses at bay and my device secure. Still if you want to try an antivirus, some that I recommend are Kaspersky Internet Security, Avast Mobile Security, CM Security, Avira antivirus, Eset mobile security, 360 Mobile security and TrendMicro security. You can check a complete list of credible antivirus here.

Do you use an antivirus on your smartphone and how useful is it according to you? Do you experience any lags?