How Hiware Bazar Village overcome drought while the rest of Maharashtra failed?

Water scarcity has been the biggest problem affecting a majority of the villages of our country. Being an agrarian country, these droughts hit us where it hurts. Cometh the summers, Cometh the news of these mishappenings. The most recent one being the Maharashtra drought. Well, many people hold our apathetic politics and years of bad governance responsible for it, but that’s what we Indians are good at, Not Taking the Blame. After all, it’s a man-made disaster. 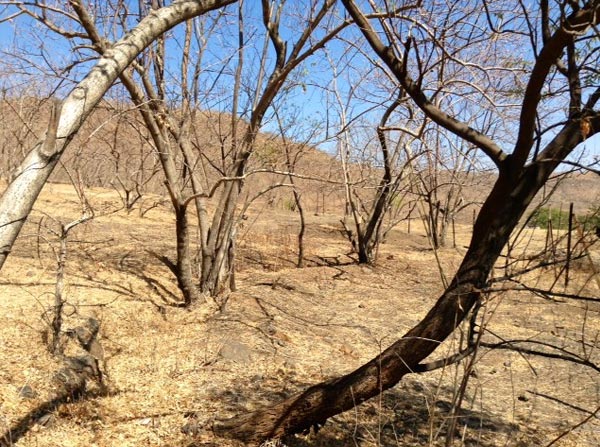 It’s difficult to even think that life ever existed in these drought-hit villages of Maharashtra. No one is surprised to see the mass exodus from Maharashtra to greener pastures. Looking at the cracked soil, withered wells and blazing sun it seems like an unending fight against God but as one of the most knowledgeable fictional character Dumbledore said light can always be found in the darkest of the hours only if one remembers to turn on the light.

Where the majority of the state is befuddled by severe drought, there is a village amidst all this raucous land where instead of the screams of the drought hit villagers, snickers and hullabaloo of the kids can be heard. This is the wonder village named Hiware Bazar. 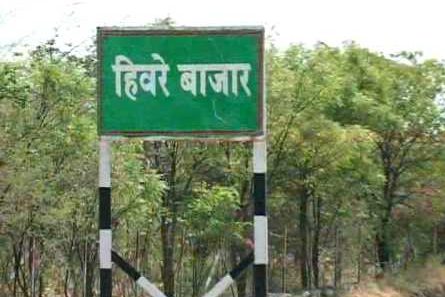 It won’t be fair if we don’t mention the problem of water scarcity this community faced about a decade back. Because of scanty rainfall and disinterested government the villages like other surrounding areas always found itself in the mix of the problems posed by drought, but not anymore. 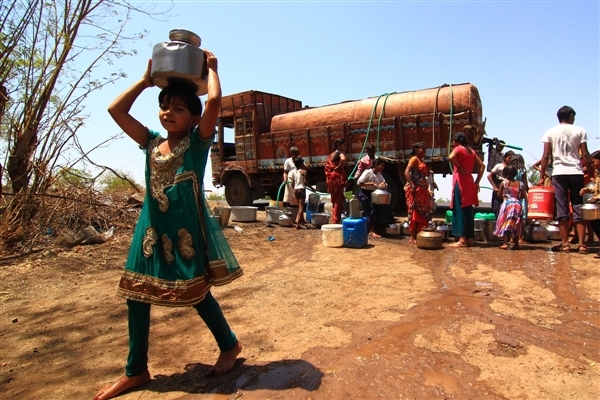 The greatness of the wonder this village has achieved can only be brought into perspective by the fact that, at the time when people are shifting from villages to cities for better fortunes this village is experiencing reverse migration. All because they stood for themselves. There is nothing extraordinary in what all they did. Everything lies there in the NCERT books of class 6th and 7th, but it’s the dedication and motivation which these people had which is second to none.

So, how did this village managed this heroic?

Water Conservation Techniques- They brought about a positive change in their cultivation pattern which included saying goodbye to water-guzzling plants and crops like Sugarcane etc. in their stead they planted vegetables and pulses which needed less water. This not only needed less water but also suited their water conservation rules and laws which forbade the use of tube-wells, bore-wells, and the only available option was that of drip irrigation and sprinkler irrigation during summers. 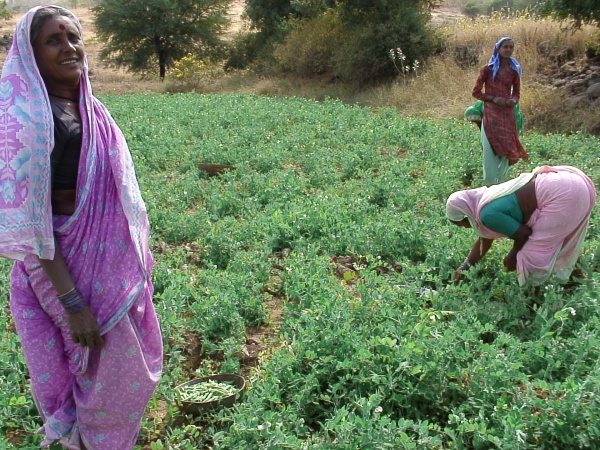 To alter the trend of over-dependence on agriculture Dairy farming was encouraged and developed. The total collection of milk stands around 4000 liters monthly.  This not only compensated the losses which people incurred by giving up on cash crops but increased their earnings many folds. The per capita income which stood around Rs.830/- in 1996 has leaped to Rs.30000 in 2016. 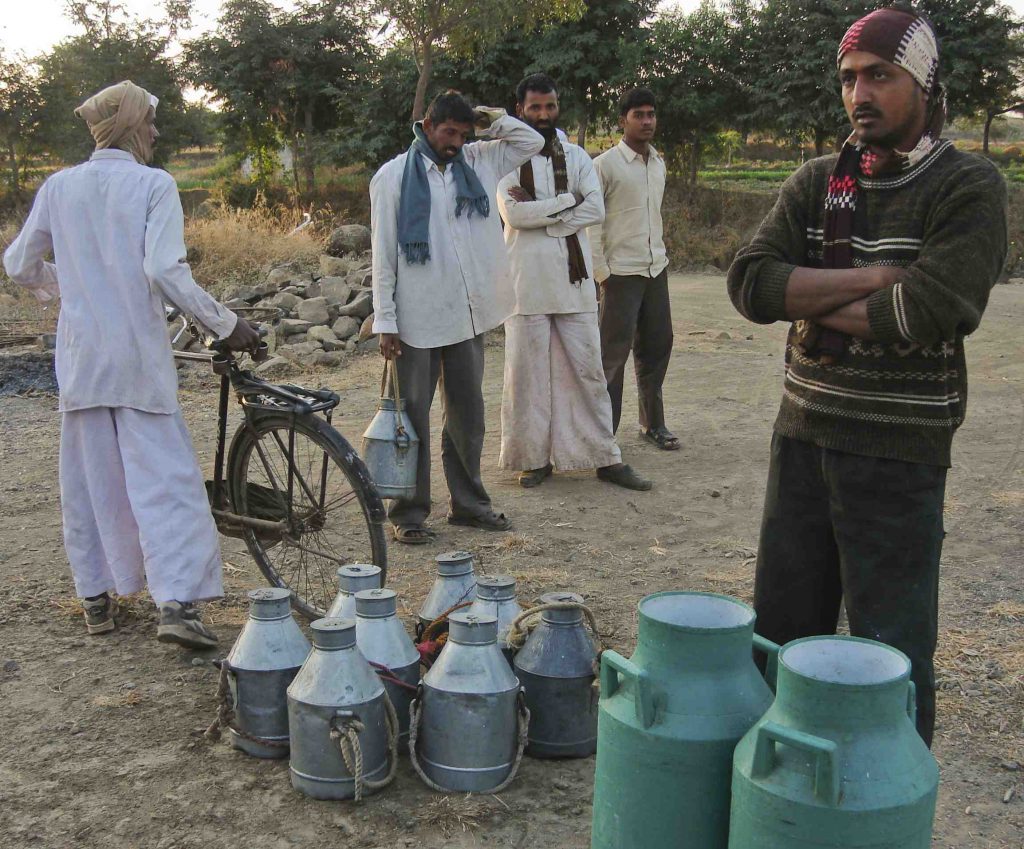 Along with the help of the Forest Department, the villagers have contributed in planting approximately 4.5 lakh trees in the newly constructed trenches along the forest areas. Ever since the results have been good. The ground water level has increased. People have never been forced to call for even a single water tanker in the past five years which is a common sight in these areas during this time of the year (knowing the fact that is priced at 400% of its actual cost) 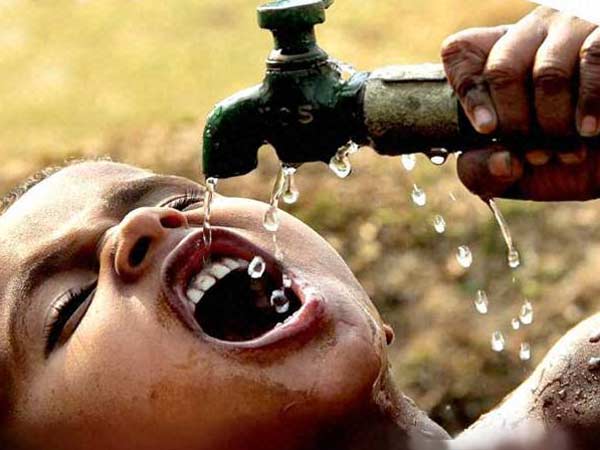 It won’t be right to hold any single person responsible for this miraculous change. It’s a combined effort of all the villagers. This is what we are capable of. Having created the disaster ourselves, we do possess the technological know-how and means to bail out of this situation and rectify our mistakes. The only thing needed is commitment and dedication. God knows what would have happened if all the villages of Maharashtra if not India had turned into Hiware Bazar. All we can do is pray for the victims and hope that people will learn from examples like these & do everything in their power to tackle this grieve situation.