Well, I did! I was certain nothing would happen, but still to gather some evidence for this post I had to try it. Upon sharing the post, commenting with 5 and 10 on two different posts, guess what happened? NOTHING! Here are some instances when I came across such posts and tried doing the same. 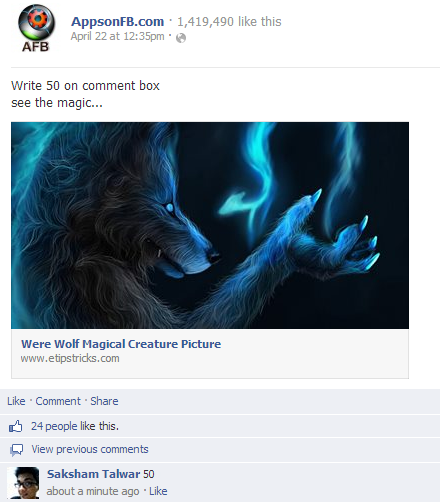 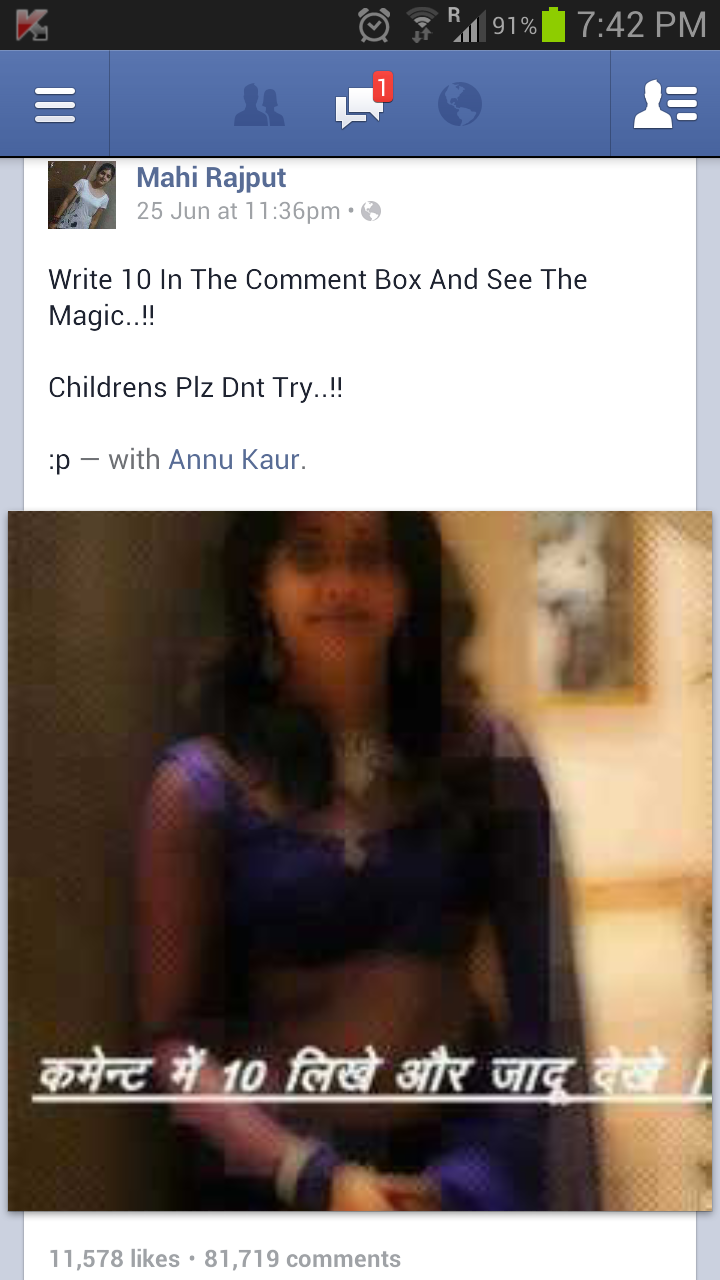 You wouldn’t find my comments since after posting them and seeing nothing happen, I deleted them to avoid being counted in stupid.

Post any word, post any number from 1 to infinity and nothing would happen! There’s absolutely no magic involved, only marketing!

What Happens When You?

When you share the post on your timeline, it’s automatically visible to all your friends. At least 10 of them try sharing and then 10 friends of theirs do the same and the chain continues. Thus the post goes viral and others upon seeing over a million likes and comments try the same and the post spreads more virally!

The same happens when you comment with a number or anything else. When you do this the post isn’t visible on your timeline but it is visible on the Facebook ticker. Thus, not many of your friends see that you’ve commented on the post, but some still do. And if even one of them tries the same, the post gets more attention and it goes viral!

This scam is widespread. Do you know how many such posts exist on Facebook? Google the following code:

site:facebook.com write in the comment box and see the magic

Now, you are not dumb!

They carefully draft each post so that they get a lot of likes, comments, shares and that they go viral in no time!

#2 Bring the various fake profiles they control to action

The likes, shares and comments build up and the post goes viral.

#4 Their page gets more likes

As the post goes viral, more people start to like their page. Soon, their page has a thousand likes!

Soon they start to share links on their page, many of which contain affiliate links. They also share links to phishing websites. They also sell posts on their pages to individuals or companies for a fixed amount which ranges from 5 dollars to 100 dollars and even more in some cases. Once they’ve reached their profit goal, they then sell the page to someone for some more profit! So without any investment, they actually pocket a lot of money!

Where are You Going Wrong?

When you like or comment on these posts or when you share images of pretty girls which say “Share this image and I’ll give you my phone number”, these pages get promoted for free without their owners having to spend a dollar on advertising!

So now after you know what the magic really is, what I expect you to do is to: