Cricket, was and still is the gentleman’s game. The game and the way that it’s played has a certain élan and a panache that is enjoyed by players and those watching the game. Yes, a gentleman’s game. However, behind it all, the game like any other game is serious business. At the end of the day, winning is important. The frenzy to win involves players and spectators supporting those players. When that frenzy reaches its limit the game loses its gentlemanly flavor. To cite some examples.

Way back in the 1930’s, to counter the brilliance of Don Bradman, the English team adopted what is known as the body-line or fast leg theory bowling. The tactic was to bowl the ball towards the body of the batsman. This tactic was considered to be intimidatory and against gentlemanly traditions of the game. But the fact was that it was very much used for winning a game. That was the players and now the crowd. In the 1980’s, the brilliant Sunil Gavaskar was booed by the crowd of Eden Gardens, Calcutta. Sunny swore never to play at Eden Gardens again. In recent times, we have Virat Kohli giving the finger to the crowd at Sydney.

Why this hostility? Why this ugliness to a beautiful game? But then, this ugliness is not restricted to cricket alone. All games, at one time or another, have seen such ugly scenes. Let us stick to cricket. The format of the game itself lends itself to such unruly behavior both, on the field and amongst the people who pay good money to come and watch the game. The format that people come to watch is the ODI. The ODI gives the thrill or the disappointment depending on who wins or who loses. And so the players on the field play with the intention of giving their fans their money’s worth by winning for them. When that is the bottom line, then, out there on the field, there is a no holds barred competition. The spectators root for their players with frenzy. The adrenaline gets pumped in spectators and players alike. Ever heard the wicket-keeper shouting encouragement to his bowler or the other players on the field? Is he just encouraging his team? Far from it. The idea is to distract the batsman and needle his concentration. Or take this incident.  Those who know Punjabi would know exactly what Harbhajan mouthed when he called Symonds a monkey. Even the gentleman Tendulkar had to go along with the monkey story.

There are still gentlemen in this game. These are players who do not get needled or get heckled by the pressures of the game. Tendulkar, Dravid, Dhoni, Kumble and such like, still play(ed) a very dignified and polished cricket. 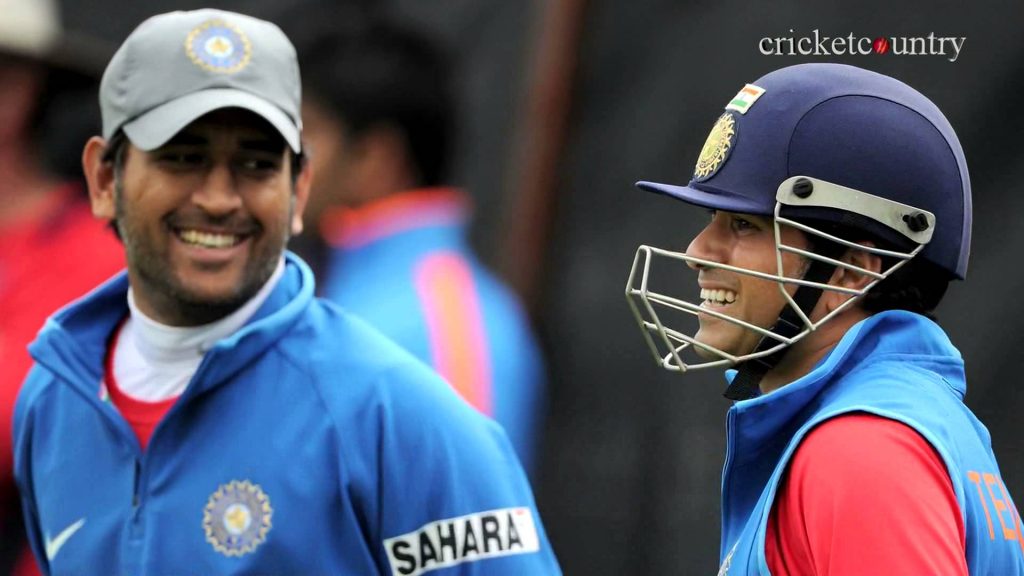 The pressures of the game do not get to them and they don’t get easily needled. The youngsters of the game would do well to learn from these gentlemen players. Taking shelter under the garb of being a hot blooded youngster of the game is no excuse for uncouth behavior. It brings disrepute to a noble game. Cricket is still a gentleman’s game.