Android is a superb mobile operating system from the search giant Google. No one can question about its features and performance, and that was the only reason that the sales of Android phones accounted for 68% of globally sold smartphones in 2nd Quarter of 2012. But do you know Android come in two forms: Stock ROM and Custom ROM. Stock ROM is the Android version which mobile company officially provide you along with the phone or tablet. Custom ROM is the Android version which is not officially provided but customized and distributed by other developers. Both of the versions of Android have their own pros and cons. Let’s see what’s your choice must be:

Although ROM in computers mean Read Only Memory (memory storage which once written, can’t be edited or deleted) but surely this is not what we mean when we talk about ROMs for Android. Here, it means firmwares for Android phones and tablets. Changing/Installing a ROM in your phone is quite same as installing a new operating system on your desktop or laptop system. Android is open source and people (interested developers) usually modify this code to add features, change home screen, bring tweaks, improve stability or customize it – this is what known as Custom ROM.

Why to choose Stock ROMs?

Stock ROMs are the ones which come by default in Android phones or tablets. These are customized versions of Android done by mobile companies to make their devices unique in looks and features.

Stock ROMs doesn’t void your warranty. One of the biggest reasons that people don’t go for Custom ROMs is warranty. Most of the companies prohibit rooting your Android phone or installing a custom Android version – and if you do so, then you can void/lose your warranty.

Stock ROMs usually come with loaded premium apps which are built by mobile companies to attract customers. These apps can be anything like music players, widgets, live wallpapers, etc. Premium apps are provided to enrich the user’s experience of the customer. These apps differ from one mobile vendor to another and sometimes, even from model to model – more or better apps as the price of the device goes high. For example, Sony Xperia phones have TrackID which can be used to get information about an unknown playing music; Samsung Galaxy S3 has S Voice, a virtual assistant app just like Siri (available in iPhone 4S); etc. 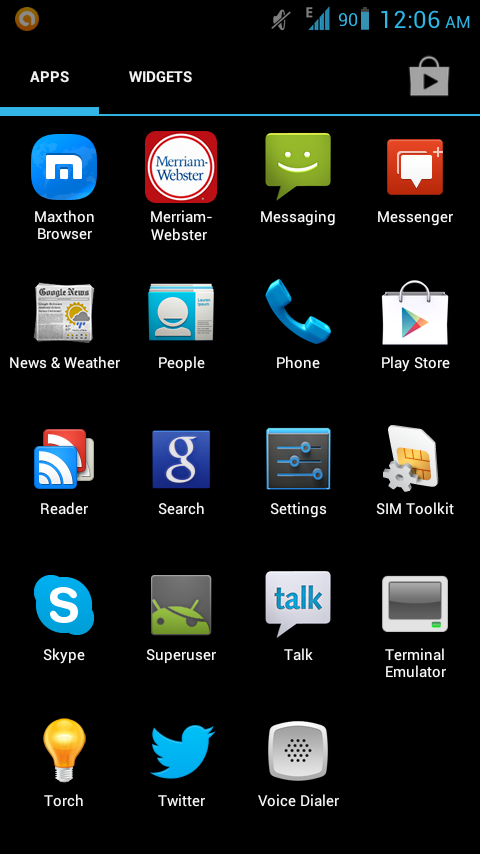 Android in original form is cool, but mobile vendors hardly think so – they try to improve it in terms of features and looks. Stock ROMs comes with lots of premium features which are not available in Custom ROMs (at least not for free). These features include custom home screen or launcher or app drawer, e.g., Sony Xperia phones have TimeScape UI whereas Motorola phones have Blur UI. For example, most Android phones come with keyboard with Swype feature using which you can type a word with a single tap on the touch screen by just swiping your finger across each letter of the word and keyboard automatically guess the correct word.

May be it feel strange but one can easily trust Android operating system sold by a reputed company. You can be sure that it does not contain any backdoor, malwares, spywares or other malicious tools. I’m not saying you can’t trust Custom ROMs but it’s just that many people take their privacy on top of all other things – you can easily trust a reputed company you know but how can you trust a software or source code of unidentified origin or developer.

Why to choose Custom ROMs?

Custom ROMs are the ones which are customized or developed from the original source code of Android and differ from it in features and/or looks. Custom ROMs are not provided by Google or other mobile vendors but are developed and maintained by community and its contributors.

Custom ROMs provide you root access in your Android system. Root access in Android/Linux is like the administration permissions in Windows – you get permission to do almost anything in your phone/tablet. Isn’t it wonderful? Many of the people (including me) get rid of the Stock ROM to enjoy root access – you become the master of your Android – you decide what apps will be installed, which services will run in the background and many other similar permissions. 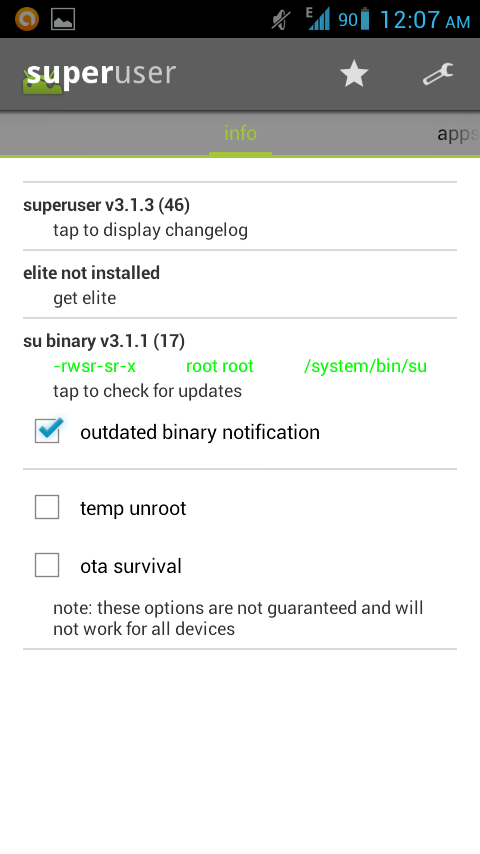 Updates or new releases are more regularly released for Custom ROMs than Stock ROMs. Many of the times, a new Android release come in the market but your phone company don’t provide the update for your phone. Then where you stand? Your mobile vendor forget about your phone and start focusing on its new models. But the community supports you – people releases custom ROMs of new Android releases even if your mobile company don’t release the update for your phone. Using Custom ROMs, you always have the option to try new Android versions. For example, Android 4.1 (JellyBean) is the latest release at present but Sony has denied releasing it for Xperia phones announced/released before mid 2011, but CyanogenMod (the most popular Custom ROM of Android) is working on beta versions of 4.1 version and will soon be releasing the final tested version of JellyBean.

Once you’ve rooted your phone and installed a Custom ROM, it’s very easy to change and install different Custom ROMs of your choice without any hassle. If you’ve installed a custom recovery (like ClockWorkMod) then you can easily install Custom ROMs by just downloading the zip package of the ROM, putting it on your phone’s SD card’s root directory, rebooting your phone and opening the recovery, and installing that zip file after cleaning your system and data partitions. 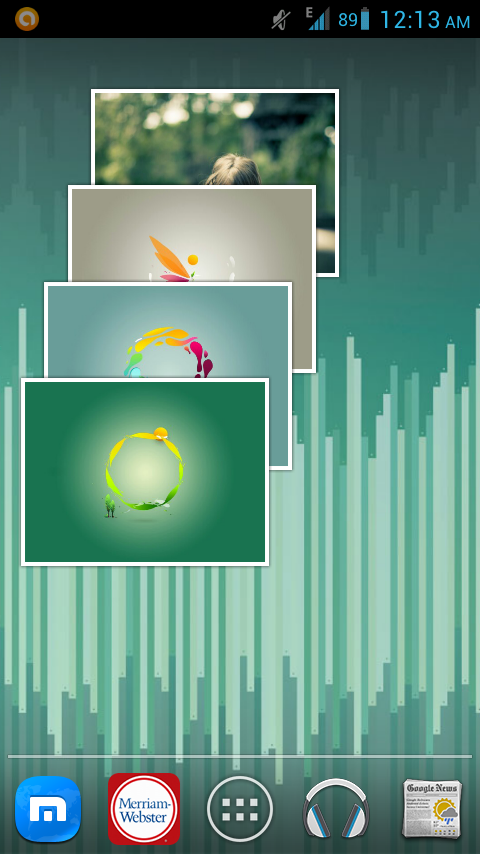 Android is a great system to use and to modify too! Unlike other mobile operating systems, Android provide options to easily customize the look and user experience of your system. Mobile vendors don’t give you root access and prohibit you to install advance apps or change system permissions or settings, but you can achieve it using a Custom ROM. Though it is the choice of the people – many people enjoy Stock ROM but Custom ROM suits for others.

Custom ROM users – which ROM you use?